The latest economic survey published by DairyNZ has some interesting points, especially the analysis of the five farm systems. Here we look at the difference between the Low (Systems 1&2) and the High (Systems 4&5) input systems: 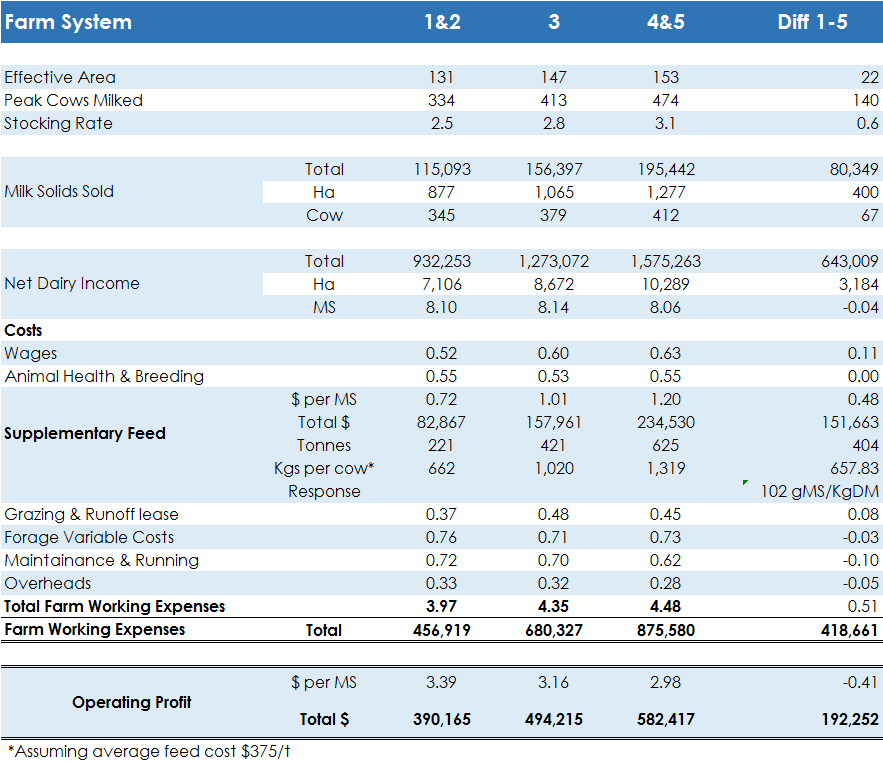 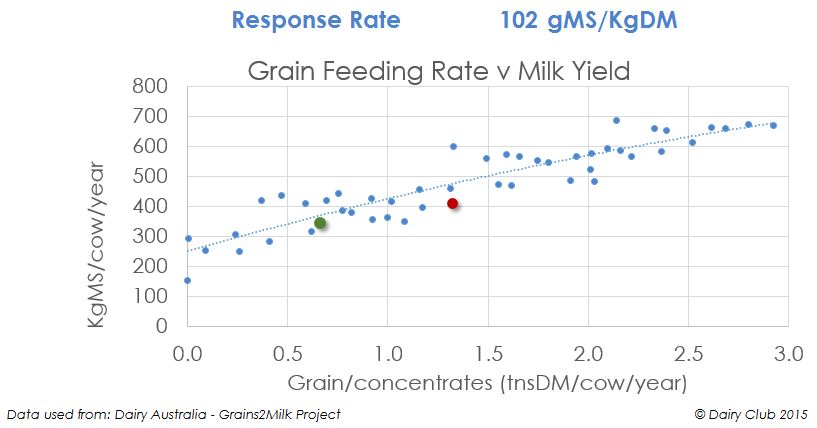 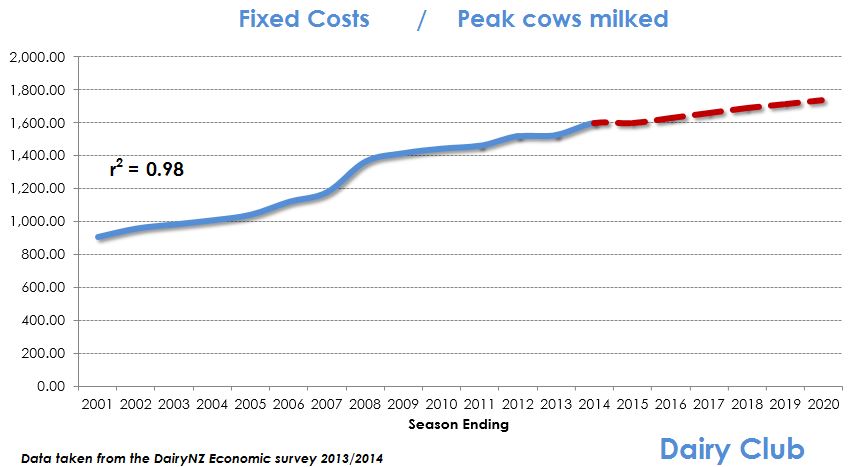 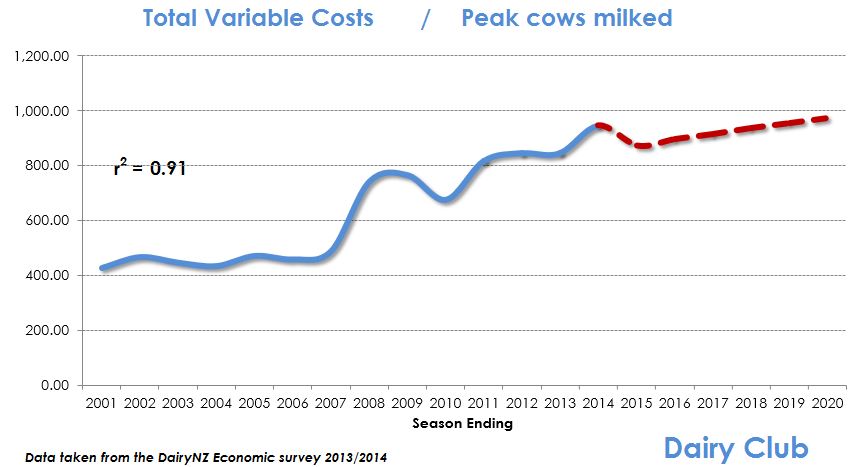 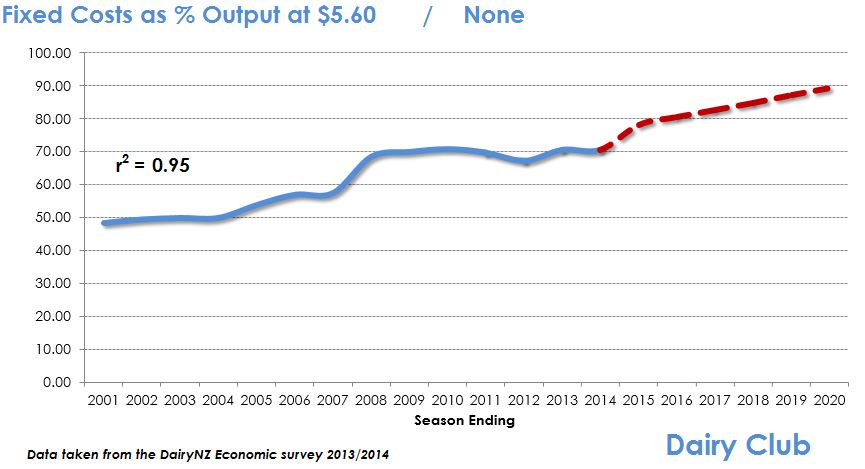